“Sharknado 3 – Oh Hell No!!” A comical title for a stupid movie concept. I would have to say that someone out in Hollywood has a sense of humor. I’ll admit I haven’t seen the movie, but I am sure I will catch glimpses of it on the TV when my 19 and 20 year olds watch it. 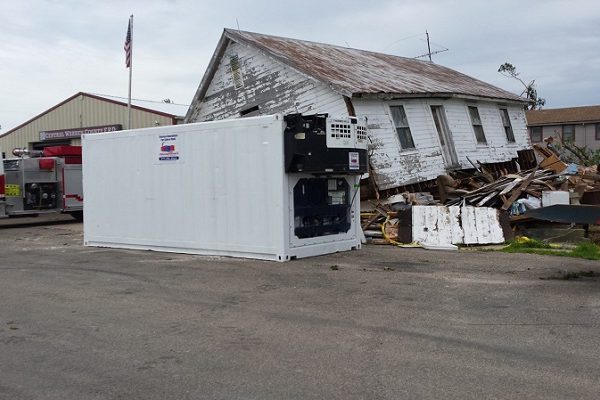 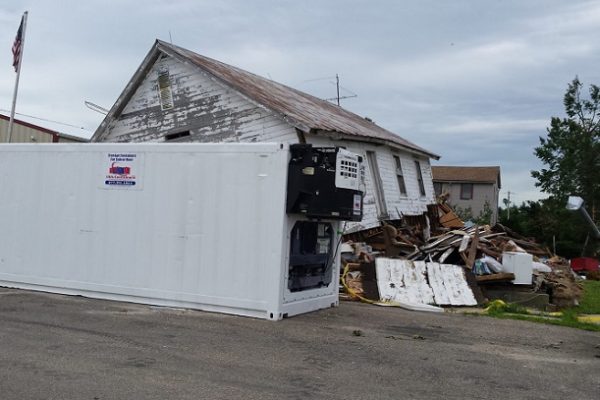 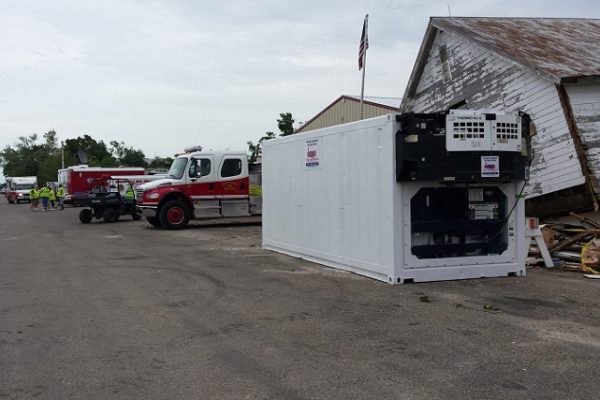 What isn’t comical is the weather here in Illinois. I don’t think I will ever get use to the extreme weather in the Midwest. As a lifelong Arizonan I have experienced some pretty good summer thunder storms with the beautiful array of lightning show that company them, but they rarely, if ever produce a tornado. Flash flooding yes, but tornados no.

When I moved to Illinois in 2008 I was beyond nervous when a storm approached. I was glued to the weather radio when a single cloud appeared in the sky. Maybe it was the fact I taught weather to fifth graders for 25 years complete with a showing of a tornado documentary that never failed to give me goose bumps. Mike, my husband, keeps reassuring me that the odds of seeing a tornado let alone one hitting the farm is remote. It doesn’t help much. I still dream of them coming and sweeping my loved one away as I helplessly run to the basement. Thankfully I awake with house and loved ones intact.

On July 16th the fear became a little too close for comfort. I was alone in the office at USA-Containers as the storm warnings were going off. My daughters were coming home Burlington, IA and were driving right in to the storm. My husband Mike was in a Semi truck coming from Galesburg and heading back to the office. The other employees had left for the day. I was upset by the lack of concern from my daughters as I frantically called them and pleaded for them to stay put and wait the storm out. Mike was calling me to make sure I was good. I felt I was in the safest place of the entire family. You see, our office is built from shipping containers so unless the winds reached 120 miles an hour, not much would get through the steel walls. Plus the containers are welded onto a metal plate sunk in cement.

As I watched the storm on radar one of our employees, Mike Doss, came back in to the office. He knew I was alone and afraid of tornados and came to hang with me just in case. Just having someone else here with me was a huge comfort. Long story short, we saw the makings of some funnel clouds and the girls saw two near Gladstone and Biggsville, IL, but all my loved ones and house were fine. However, many neighbors to the north of us were not so lucky.

Their bad dreams became a reality. Our hearts and prayers go out to the town of Cameron, IL. When we received a call that they needed help we jumped at the chance to donate a refrigerated container to keep the donations of water, ice and food. The reefer was outfitted with a clip on diesel generator so even with no power she runs like a dream.

And speaking of dreams, I dream that the residents of Cameron and others affected recover quickly and that this nightmare never happens again. This is a sequel that doesn’t ever need to be made. We do not need a “Cameronado- Oh Hell No!!”